In 2015 the ICS launched a regular publication – Portugal Social em Mudança (Change in Portuguese Society) – the aim of which is to disseminate information on social issues in a longitudinal and comparative perspective. The title of the first issue was “Portugal in Europe in the Crisis Years”. The various topics selected – Democracy, Environment, Families, Youth and Trust – seek to situate Portugal in wider contexts, in terms of both geography and time, based on indicators both objective (statistical) and subjective (perceptions, opinions) relating to different aspects of social life. The topics selected for study are those seen to be important for the country’s future, potentially affected by the current crisis and reflecting lines of research which have been studied within the ICS-ULisboa Observatories.
The second issue, in 2017, sought to look inward at the country, at its internal heterogeneity, uncovering its diverse social geography by portraying several different municipalities. 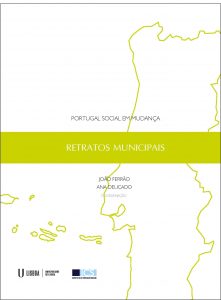 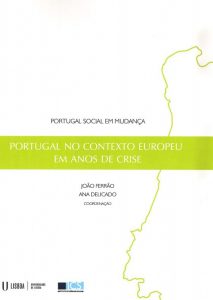